Analyzing lymphocyte proliferation in response to allogeneic, antigen-specific or polyclonal stimulation can be a useful tool to determine the immunomodulatory effects of biologics or other drugs.

Total PBMCs can be used as a starting population to keep the assay as similar to the in vivo situation as possible. Alternatively, a co-culture of (monocyte-derived) dendritic cells and T cells can be set up to specifically screen successful presentation of immunogenic peptides to T cells, characterized by increased proliferation of the latter population. 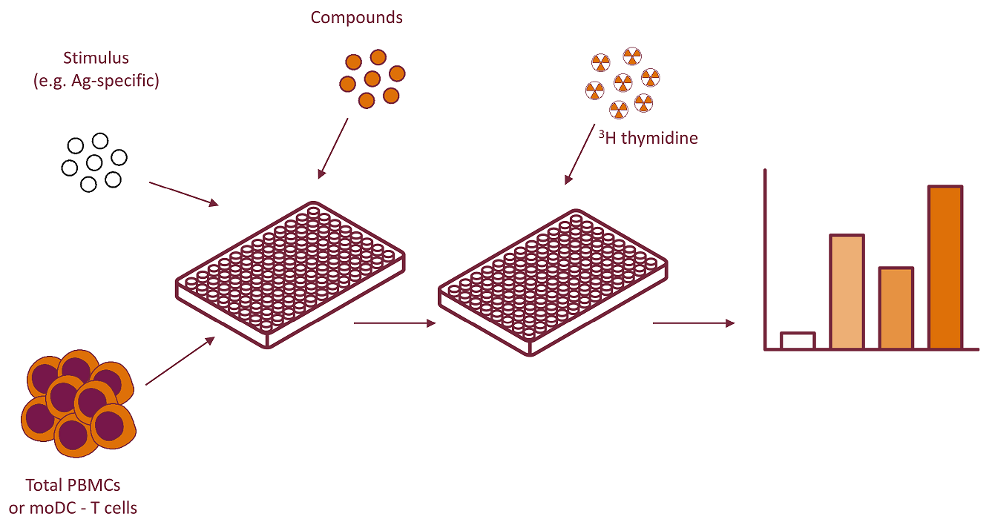 Also see our other proliferation assay by flow cytometry. 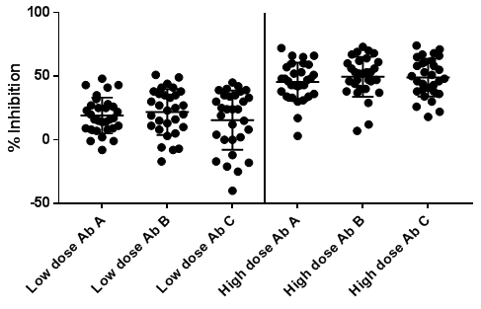 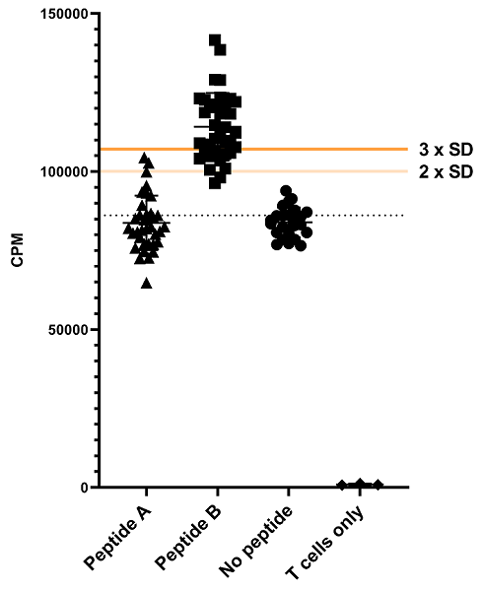 The T cell response to immunogenic peptides presented by dendritic cells (DC) was assessed using 3H thymidine incorporation as a read-out. After loading the DCs with the peptides, T cells were added to the culture. Proliferation during 24 hours was measured after 7 days of co-culture. A no peptide control was included to correct for basal T cell proliferation in this set up. A response to the presented peptide was defined as values >3 SD above the no peptide control.

For more applications, please see the references below. 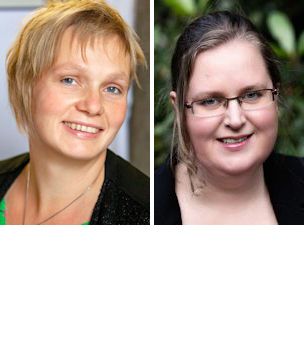